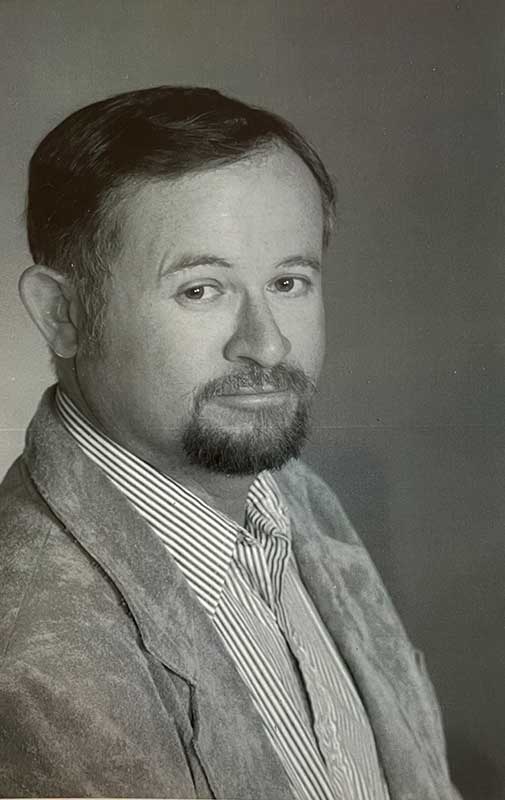 Bill has spent most of his life in Wyoming. He graduated from High School in Cheyenne Wyoming. He then pursued a degree in Journalism at the University of Wyoming which is located in Laramie Wyoming.

Bill was enrolled in the Army ROTC program while attending the University. He completed his degree in May of 1977 and was commissioned a 2LT in the U.S. Army.

Bill completed his Officer Basic Course and was assigned to an Armored Cavalry unit in the Federal Republic of Germany in 1978. It was the 1st of December 1978 when Bill was a passenger in a car that was involved in an accident. Of the three officers who were in the vehicle, Bill was the only one to sustain major injuries.